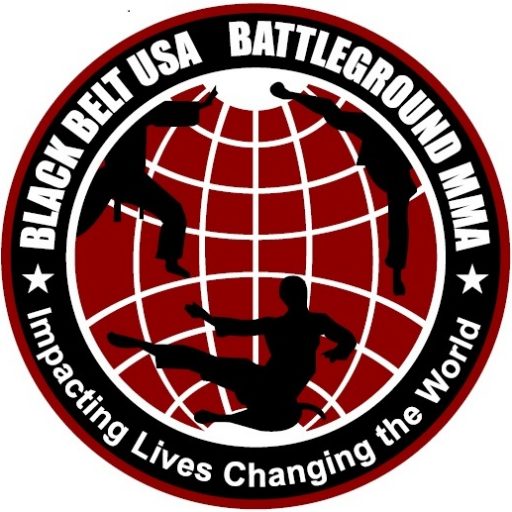 We Teach the 5 Tenants of Taekwondo

Requirements for each belt level include:

In House, Local and Regional

Do you love to Compete?

Do you want to be part of an Elite Team?

Take a look at our Competition Team.

We are looking for Students that have a drive to compete and want to experience multiple tournaments every year.

Joining our Competition Team is easy.  Come in to the Office and let us know that you are interested.

Beginning in 1945, shortly after the end of the WWI, new martial arts schools called Kwans were opened in Seoul, South Korea. These schools were established by Korean martial artists with backgrounds in Japanese, Chinese and Korean martial arts. The umbrella term traditional taekwondo typically refers to the martial arts practiced by the Kwans during the 1940s and 1950s, though in reality the term “taekwondo” had not yet been coined at that time, and indeed each Kwan was practicing its own unique style of martial art. During this time taekwondo was also adopted for use by the South Korean military, which increased its popularity among civilian martial arts schools.

After witnessing a martial arts demonstration by the military in 1952, South Korean President Syngman Rhee urged that the martial arts styles of the Kwans be merged. Beginning in 1955 the leaders of the Kwans began discussing in earnest the possibility of creating a unified style of Korean martial arts. The name Tae Soo Do was used to describe this unified style. This name consists of the tae “to stomp, trample”, su “hand” and do “way, discipline”.

Choi Hong Hi advocated the use of the name Tae Kwon Do, i.e. replacing su “hand” by kwon meaning “fist”.  The new name was initially slow to catch on among the leaders of the Kwans. In 1959 the Korea Taekwondo Association (KTA) was established to facilitate the unification of Korean martial arts. In 1966, Choi established the International Taekwondo Federation (ITF) as a separate governing body devoted to institutionalizing a common style of taekwondo.

Cold War politics of the 1960s and 1970s complicated the adoption of ITF-style taekwondo as a unified style, however. The South Korean government wished to avoid North Korean influence on the martial art. Conversely, ITF president Choi Hong Hi sought support for the martial art from all quarters, including North Korea. In response, in 1973 South Korea withdrew its support for the ITF. The ITF continued to function as an independent federation, then headquartered in Toronto, Canada; Choi continued to develop the ITF-style, notably with the 1987 publication of his Encyclopedia of Taekwondo. After Choi’s retirement, the ITF split in 2001 and then again in 2002 to create three separate federations each of which continues to operate today under the same name.

At our School, one tuition gives our Students access to UNLIMITED taekwondo Classes.

Our School teaches and conforms to World Taekwondo and Kukkiwon styles and rules.

The Forms that we teach in our School are:

Boards and Bricks depending on Skill Level

Breaks succeed only by using the correct technique

Defend yourself when you need to by using the best Techniques

How to do this correctly without hurting yourself

Both Anaerobic and Aerobic workouts, including stretching

Disarming an Opponent, with both Defensive and Offensive moves

And SOOOO Very Much More…