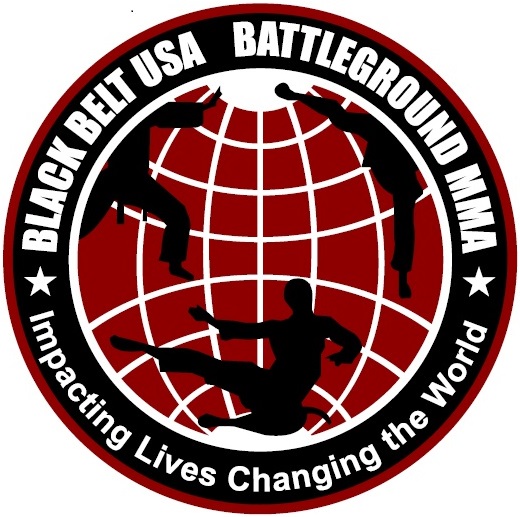 Ever wonder why Taekwondo is such a great idea?

The story of a second chance…

Many years ago, a troubled man stood at the crossroads of his life.  He fought with this parents, performed poorly in school and had trouble making friends.  Like many his age, he also struggled with issues of identity:  He often thought to himself, “Who am I? and Where do I belong?”

In a desperate bid to fit in with his peers, he joined a street gang, and so began his life as a street thug.  Then after a violent street fight and encounter with the police, he realized his life wasn’t on the right track.  It was time for a change. . .

One day he was introduced to a local martial arts instructor.  He was excited to start training.  But, other students wouldn’t accept him in class because of his mixed ancestry.  That didn’t stop him.  He arranged private classes with his instructor, eagerly learned the techniques and immersed himself in martial arts.

The boy trained for five years, then moved to the United States where he made a name for himself.  He started teaching martial arts, developed his own techniques and even went on to create his own art!  Yes, martial arts turned this troubled young man’s life around and made this boy a household name.  Who is he?

The legendary Bruce Lee, That’s who he is!!!!

THERE ARE ALWAYS SECOND CHANCES!

Autism and the Martial Arts…

The child that has ADHD or Attention Deficit Hyperactivity Disorder, is gifted. This special child is creative and spontaneous with the ability to hyper focus on any interesting task.

Conversely, this same child is a challenge to parents because they can often be aggressive, hyper, distractible and impulsive. The world views these children as “hard to handle” which can permanently harm self-esteem.

Children are frequently distracted or inattentive and often impulsive on occasion, but a child living with ADHD experiences these attributes most of the time.  A parent has a great deal of influence in helping their child perceive these character traits as advantageous, not a liability.

Notwithstanding, ADHD is not just a shortness of capacity to remain attentive, but also the skill to focus intently on the subject matter of choice. Kids with ADHD don’t actually lack focus but have the tendency to focus unsuitably and are quick to become bored with a task.

Sports can be either constructive or negative for all children but more so for the ADHD child.  Expelling extra energy is a positive side to sports, but playing on a team is often frustrating to the child, coach and teammates. It can be difficult to learn to adhere to the rules and fulfill particular needs of the team.

Tae kwon do, a martial art, can be a tremendously beneficial for the ADHD child as it permits controlled aggressive behavior in a safe environment. An instructor provides direction that is immediately followed so that it retains relevance and gives instant satisfaction.

Tae kwon do emphasizes self-control, self-confidence and self-esteem as an inherent part of its instruction for all students.  For the ADHD student, this emphasis can be crucial to turning negative character traits into positives.

Part of tae kwon do instruction is the philosophy of “right action” which is to reach a point where you inherently know how to react in a situation with no thought. This teaching helps the impulsive ADHD child curb those impulses. Classes are exciting with lots of jumping, kicking, spinning and punching so boredom is never an issue. Hyperactivity doesn’t exist in a tae kwon do class. Action is rewarded.

An important quality of tae kwon do instruction is respect and acceptance of all people despite the labels society has placed on them.

ADHD is not a boy problem. An equal number of girls are diagnosed with ADD the counterpart lacking the hyperactivity component.  It is a genetically passed difference in character. In fact, a large study found that 25% of children with Attention Deficit had a parent with the problem.

You can’t outgrow Attention Deficit, so it becomes crucial to find ways to lessen the burdens of the disadvantages. Help your child learn to see the constructive aspects of their character and turn those traits into successes.

The child with Attention Deficit bears the same positive characteristics that are cultivated by the successful in society. Artists, entrepreneurs, politicians and athletes are a few of the successful people whom history has described with classic ADHD traits. Some of the most creative, intense, spontaneous, tenacious and quick thinking people in history have probably had ADHD; Thomas Edison, Mozart and Winston Churchill to name but a few. That’s not bad company at all.